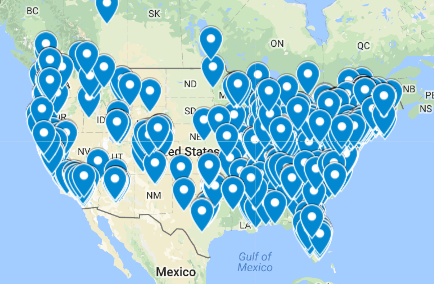 The Mockingbird Foundation acknowledges, and expresses appreciation for, the many individuals and corporations who have provided generous tax-deductible donations to support our efforts in funding music education through all-volunteer nonprofit projects. We do so here with annual reports and in places that recognize special designations of some gifts, including memorial donations and some news posts.

We would also be happy to…

Map includes total donations by zip code. No names or addresses are mapped.