The Mockingbird Foundation has announced unsolicited grants totaling $12,000 to support music education programs in cities where Phish will perform this summer. They were selected by members of the Phish.net forum community, led by board member Johnny Demeter, recently identified as Director of Outreach.

The eight $1,500 “miracle grants” – supporting two music programs in each of four cities – are part of a long-standing Mockingbird effort to help bring music from the Phish community to the local community, and are one of many ways fans contribute to the areas in which the band performs. The eight recipients include a wide array of settings, genres, and populations served – and are listed here in order of Phish’s tour dates (provided parenthetically): 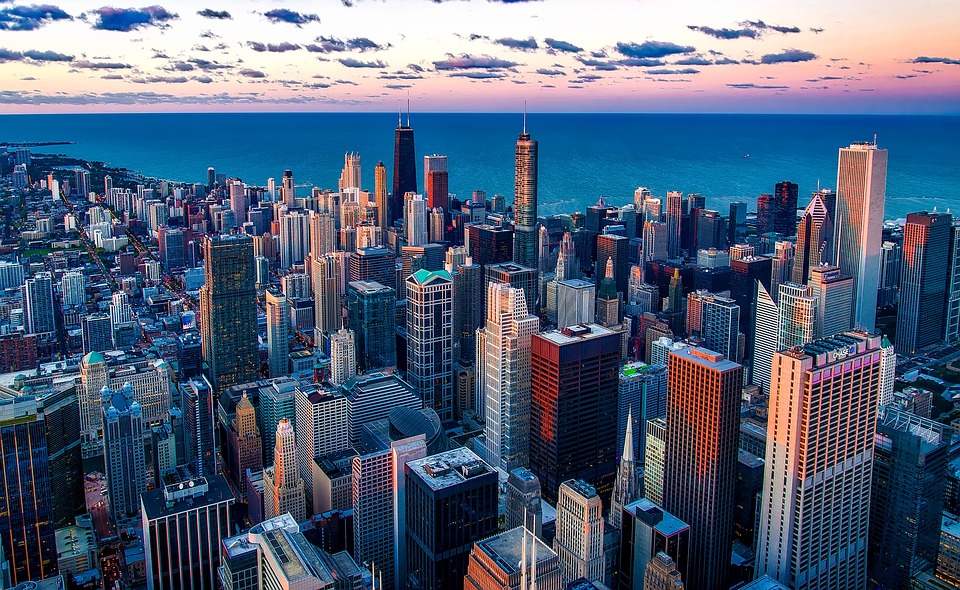 The Mockingbird Foundation is an all-volunteer, fan-founded and -managed 501c3 supporting music education for children. It is the leading provider of historical information about Phish and its music, having cultivated intellectual property through phish.net since 1994. A leading grantmaker in music education for children, the Foundation has now made 335 grants in all 50 states, totaling $1,114,743.40. Funds for grant making are generated through donations from a loyal base of fans, as well as through books, recordings, artwork, merchandise, and special events. The Foundation has been operated entirely by volunteer fans of the band, without any salaries or paid staff, since its inception in 1996.

Phish first formed in 1983 at Goddard College in Vermont, and developed a large and fervent fanbase through tireless touring and unpredictable, kinetic live performances. Their 2017 summer tour begins tonight in Chicago, IL.