As her sister Susan emailed, “Her love for all music, including Phish’s, was shared with everyone who knew her. At her request, we would like to set up a memorial in her honor on your webpage so donations can be made to support your awesome cause.”

Susan also shared Ellen’s obituary, of which the text follows: 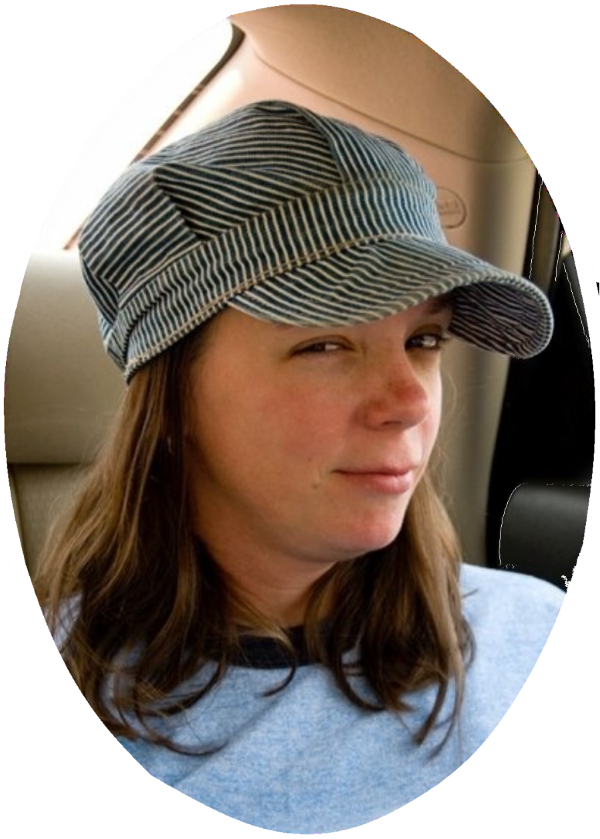 Ellen Ruth Slagle was born May 10, 1975 in Storm Lake, Iowa, the daughter of Charles F. and Mary A. (Crowley) Slagle.

In her youth, she was baptized and confirmed at St. Mary’s Catholic Church in Storm Lake.

Ellen attended grade school at St. Mary’s Catholic School, and graduated from Storm Lake High School in 1993. She continued her education at Buena Vista University and the University of South Dakota.

On June 27, 1998, Ellen was united in marriage to Jason Matthew Christie in Council Bluffs, Iowa. Together, they were blessed with one daughter, Chloe Anne Christie.

Ellen devoted her life to taking care of her loving family. She enjoyed art and crafting with her daughter or taking weekend trips to museums with her husband. She liked sunning by the pool, going to live Phish concerts with her friends, attending yoga classes, volunteering at her daughters’ school and in the community, and her annual visits to Storm Lake to see family and friends. Ellen will be deeply missed by all who knew and loved her.

Memorials made in Ellen’s honor will be directed to the Storm Lake Public Library or The Mockingbird Foundation (www.mbird.org).